NEC3 Conditions of Contract (as amended): How many potholes constitute a Compensation Event? – Adjudication, Arbitration and then High Court (TCC) 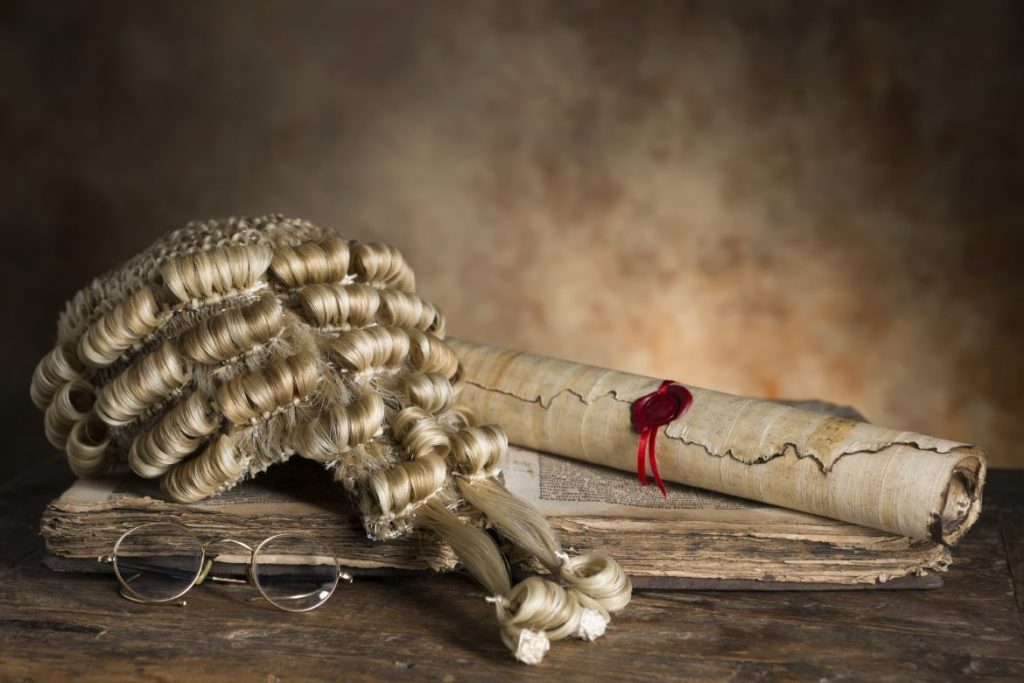