JCT Building Contract: What is meant by an “Appropriate Deduction” and how should it be calculated? 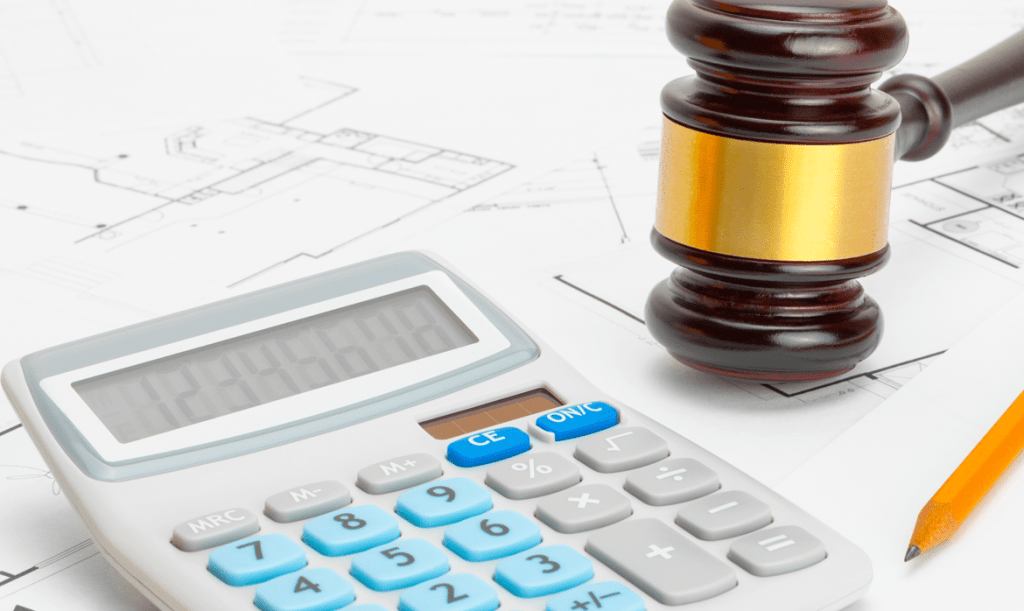