Architects: Is your scheme within the Client’s Budget? Professional Negligence and Construction Professionals 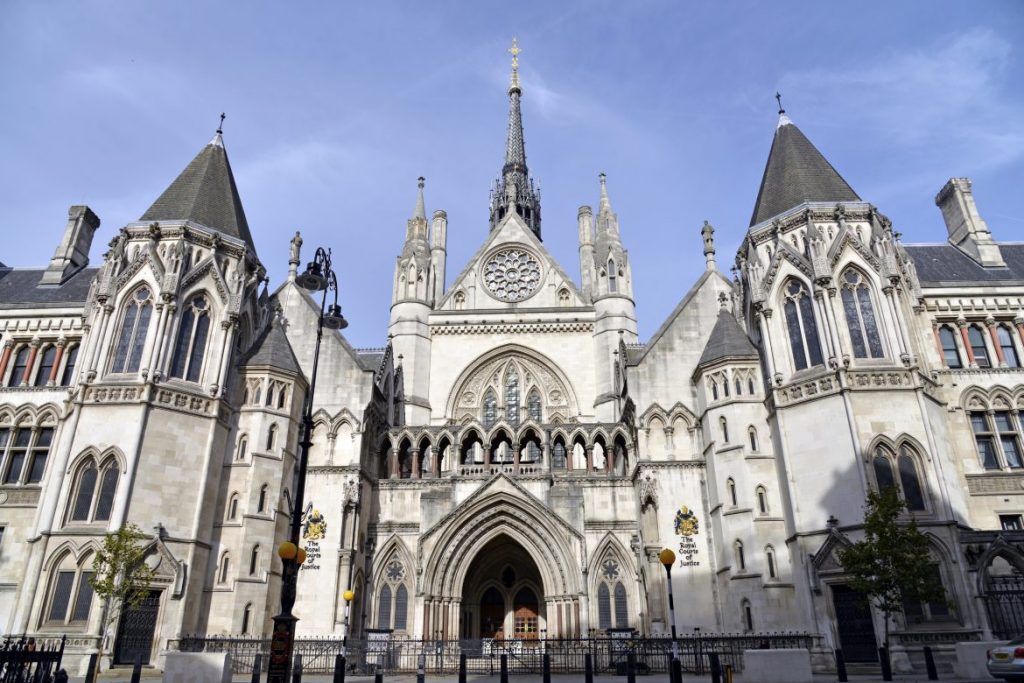