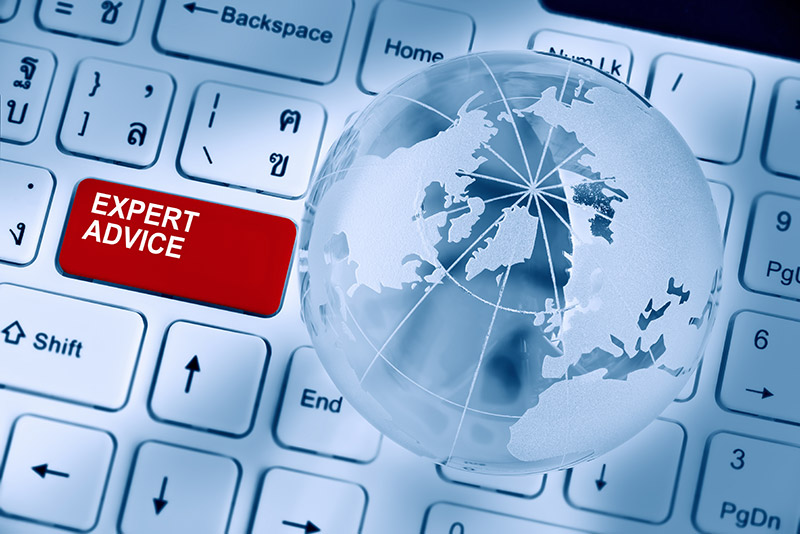 Charles Edwards, Barrister and TECBAR Adjudicator reviews the case of Obrascon Huarte Lain SA v Her Majesty’s Attorney General for Gibraltar [2014] EWHC 1028 (TCC).   The Technology and Construction Court (TCC) found that the Employer under a FIDIC Yellow Book had lawfully terminated the Contract for continuing grounds of non-compliance by the Contractor under the Contract.

The Claimant in the proceedings was a Spanish civil engineering Contractor (“the Contractor”).  The Defendant was the Government of Gibraltar (“the Employer”).  The contract between the parties with some minor amendments, was the FIDIC Conditions of Contract for Plant and Design-Build  (amongst for other things) for building and engineering works designed by the Contractor 1st Edition 1999, often referred to as the FIDIC Yellow Book.  The dispute related to the contract for the design and construction of a road and tunnel under the eastern end of the runway of Gibraltar airport.  Over two and half years into a two year project with little more than 25% of the work completed, the contract was terminated by Employer.  The key issues surrounded termination by the Employer and whether or not such action was justified.   Other issues to be considered by the Court included whether the extent and amount of contaminated materials in the ground to be excavated were or were not reasonably foreseeable by an experienced contractor at the time of the tender.

The Contractor contended that the amount and location of the contaminated materials was such that it had to re-design the work particularly in the tunnel area which it did after the original contract period had expired.  Following the approval of such re-design, the Contractor contended that it was ready, willing and able to proceed with the works but it was unable to proceed with the works due to various obstacles put in its way by the Employer when the Employer purported to terminate the Contract.

In summary, the Court found in favour of Employer and stated that the Employer was entitled to and did effectively terminate the Contract.  Other findings by the Court included:

i) The contaminated materials encountered were within what experienced contractors could have reasonably foreseen or expected at tender stage. It was therefore the Contractor’s risk under the Contract.

ii) An entitlement to an extension of time pursuant to Clause 8.4 (Extension of Time for Completion) of the Contract arose if and to the extent that completion “is or will be delayed by” the various events, such as variations or “unforeseeable” conditions.

iii) Clause 8.4 (Extension of Time for Completion) of the Contract identified when and in what circumstances an extension of time would be granted:

“The Contractor shall be entitled subject to Sub-Clause 20.1 [Contractor’s Claims] to an extension of the Time for Completion if and to the extent that the completion for the purposes of Sub-Clause 10.1 [Taking over of the Works and Sections] is or will be delayed by any of the following causes:…”

If the Contractor fails to give notice of a claim within such period of 28 days, the Time for Completion shall not be extended, the Contractor shall not be entitled to additional payment, and the Employer shall be discharged from all liability in connection with the claim.  Otherwise, the following provisions of this Sub-Clause shall apply…”

vi) At termination of the contract, the Contractor was entitled to no more than 7 days extension of time in respect of rock and weather, subject to the Contractor’s compliance with Clause 20.

vii) The Contractor was at termination only entitled to one day’s extension of time because the 6 days caused by the impact of the rainfall in December on progress at that time was not the subject matter of any timely notice under Clause 20.1 (Contractor’s Claims).

viii) There were continuing grounds of non-compliance by the Contractor with Clause 15.1 (Notice to Correct) Notices after the times given for compliance had expired. These were sufficient and serious enough to justify termination under Clause 15.2(a).

The above is for general information only and to encourage discussion and does not constitute legal advice.  The author does not assume any responsibility for the accuracy of any statements made and appropriate legal advice should be taken and relied upon before taking or omitting to take any action in respect of any specific matter.