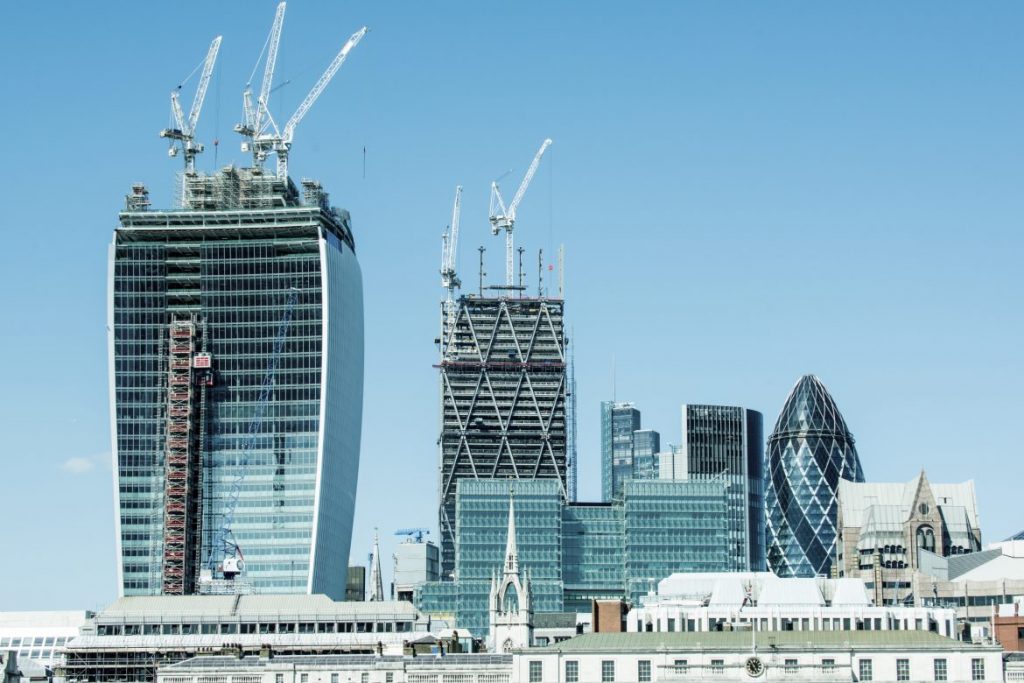 The Claimant in the proceedings was a Contractor who entered into a Construction Contract with the First Defendant (“HSN”) to design and build the facilities. HSN entered into an agreement with the Second Defendant, an NHS Foundation Trust (“NHS Trust”), on the same day by which it agreed to design, build and finance the redevelopment of the facilities and to provide other related services.

The dispute between the parties involved practical completion and whether the NHS Trust (“the Second Defendant”) was correct in its assertion that any breach of contract by the Contractor relating to quality or conformity of the works required the Independent Tester to withhold issuing the Completion Certificate or whether as the Contractor contended, all that was required was compliance with the Completion Criteria set out in the Project Agreement which was in materially the same terms as the Construction Contract between the Contractor and First Defendant.

“…i) Certain toilet areas. These are said not to meet the relevant standards for spatial requirements: in other words, they are too small.

ii) Daylight levels. The Trust contends that there is insufficient daylight in some of the offices by reference to the requirements of the relevant British Standard.

iii) Window restrictors. The Room Data Sheets (“RDS”) required certain rooms to have window restrictors fitted that prevent the top hung windows from opening more than 120 mm. These were not fitted or, at least, the restrictors that were fitted permitted the Windows to open to a greater extent.

iv) The link bridge steelwork. There are two bridges connecting the COBs to the main hospital buildings. They include certain structural steelwork and high level windows that the Trust contends are not shown in the drawings and should not be there.

v) Potential overheating. There is a dispute about the maximum room temperatures permitted by the contracts, how these should be interpreted and what levels can be achieved in practice when the buildings are in use…”

The Court, on analysis of the relevant terms, found in favour of the Contractor and decided amongst other things that “the Independent Tester should consider the state of completion of the works against the Completion Criteria contained within the Construction Contract, without those criteria being amended, varied or otherwise influenced by any extant dispute between the project company and the NHS Trust”.  The Court also considered that if the Independent Tester reasonably considers that a departure from the specification or the TCRs had not and would not have a material adverse impact on the ability of the NHS Trust to enjoy and use the buildings for the purposes anticipated by the contract, then the Independent Tester may conclude that the Completion Criteria for the issue of the certificate had been met.  The Court further stated that as matter of business efficacy and commercial common sense, the Court could see no justification for importing a requirement that any breach of the specification, however technical or minor, should prevent the Phase Certificate of Practical Completion being issued.

The above is for general information only.  Appropriate legal advice should be taken and relied upon before taking or omitting to take any action in respect of any specific matter.