NEC3 Contracts – Have you agreed to a change to your Contract orally or by conduct or does it need to be in writing (Clause 12.3) 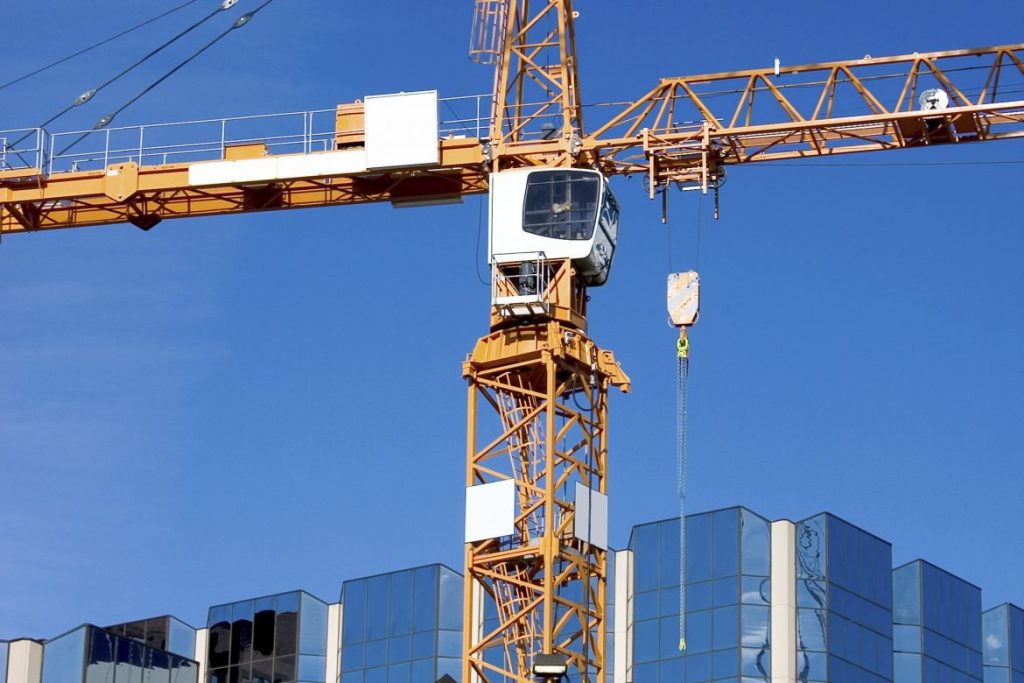