Dangers of proceeding with construction works on Letter of Intent 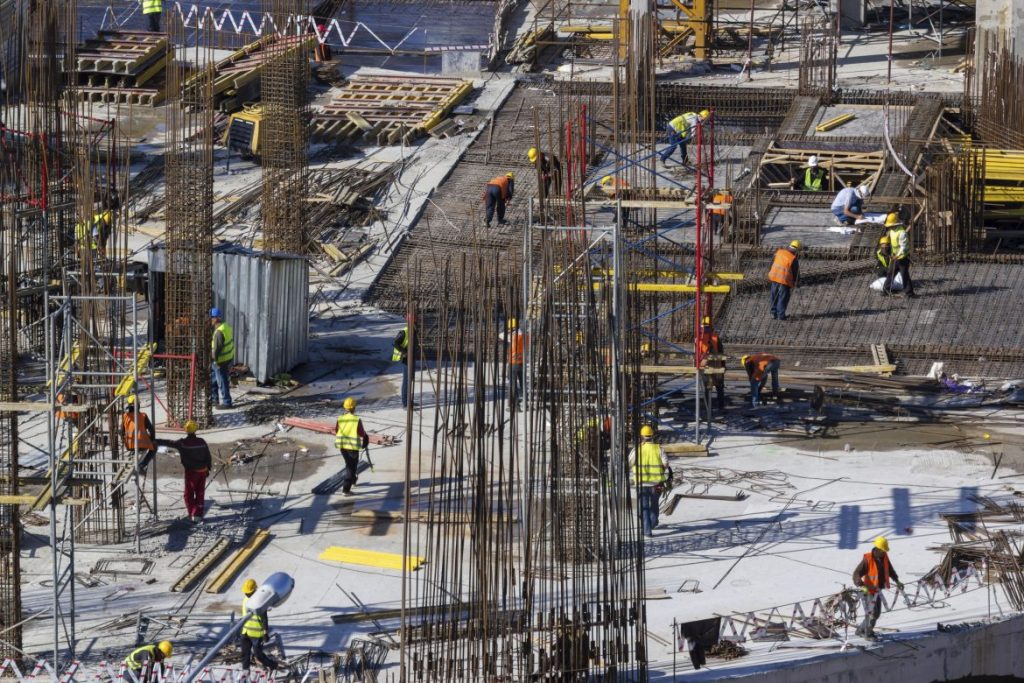